Let's look at some of the RIDICULOUS things he has said:

1. “Back in my heyday, I would kill Michael Jordan one-on-one.”

I think it's important to know that Ball played basketbthe Chicago Bulls that same year? Yep, you guessall for Washington State during the 1987-88 season and averaged 2.2 ppg, and 2.3 rpg before transferring to Cal-State Los Angeles in search of more playing time. But guess who averaged 35 ppg and 5.5 rpg for ed it, Michael Jordan, the GOAT. Remember, Russell Westbrook was the MVP last year, and the second player ever to average of triple-double for the whole season. And Lebron, well, he's Lebron. Not much else can be said. 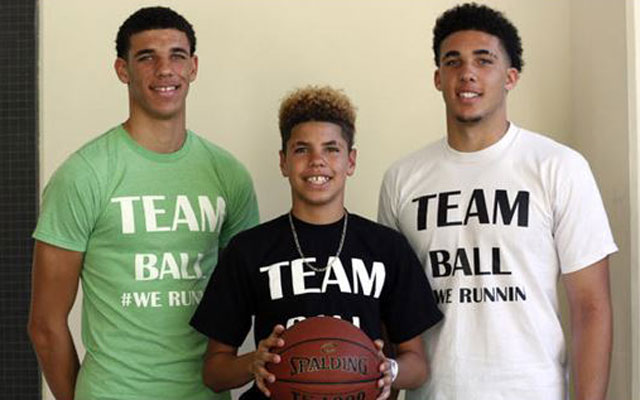 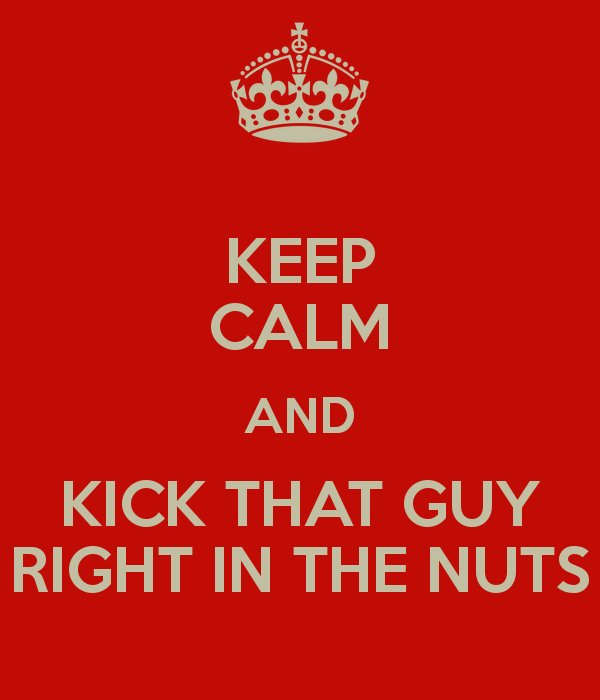 NO ONE LIKES LAVAR BALL. JUST DO ONE THING. SAVE THE PLANET FROM THIS POTATO THAT WILL CRUSH THE WORLD. THIS IS A GRAVER THREAT THAN CLIMATE CHANGE. SAVE THE WORLD!

Learn more about us

Why do you find this charity inspiring, let people know!

THIS GUY HAS TEETH YELLOWER THAN THE LAKERS' LOGO! HE LOOKS LIKE A POTATO AND RUNS HIS MOUTH LIKE HE'S THE KING OF THE WORLD. OUR ORGANIZATION ORGANIZEZ BOYCOTTS ON MEDIA CORPORATIONS THAT TALK ABOUT LAVAR BALL IN A FAVORABLE WAY. WE ORGANIZE STRIKES IN FRONT THE THE BALL HOUSE. WE HAVE TO STOP HIM FROM MAKING RIDICULOUS PRODUCTS THAT COST $500. WHO KNOWS, MAYBE A GATORADE RIPOFF CALLED "BALL JUICE" IS THE NEXT BIG BALLER BRAND PRODUCT. PLEASE DONATE TO OUR GoFundMe ACCOUNT TO HELP US ORGANIZE MORE STRIKES. DO YOU WANT THIS MAN ON THE COVER OF EVERY SPORTS ILLUSTRATED FOR THE REST OF HIS LIFE? DONATE TO KICK LAVAR'S BALLS NOW!

Here's a video that highlights your favorite organization. Feel free to share it!

"You’ve got to understand the source. He played, I don’t know, I think, college, maybe? He averaged 2.2 points a game. Really? It doesn’t deserve a response, but I’m going to give it to you because you asked the question. I don’t think he could beat me if I was on one leg."